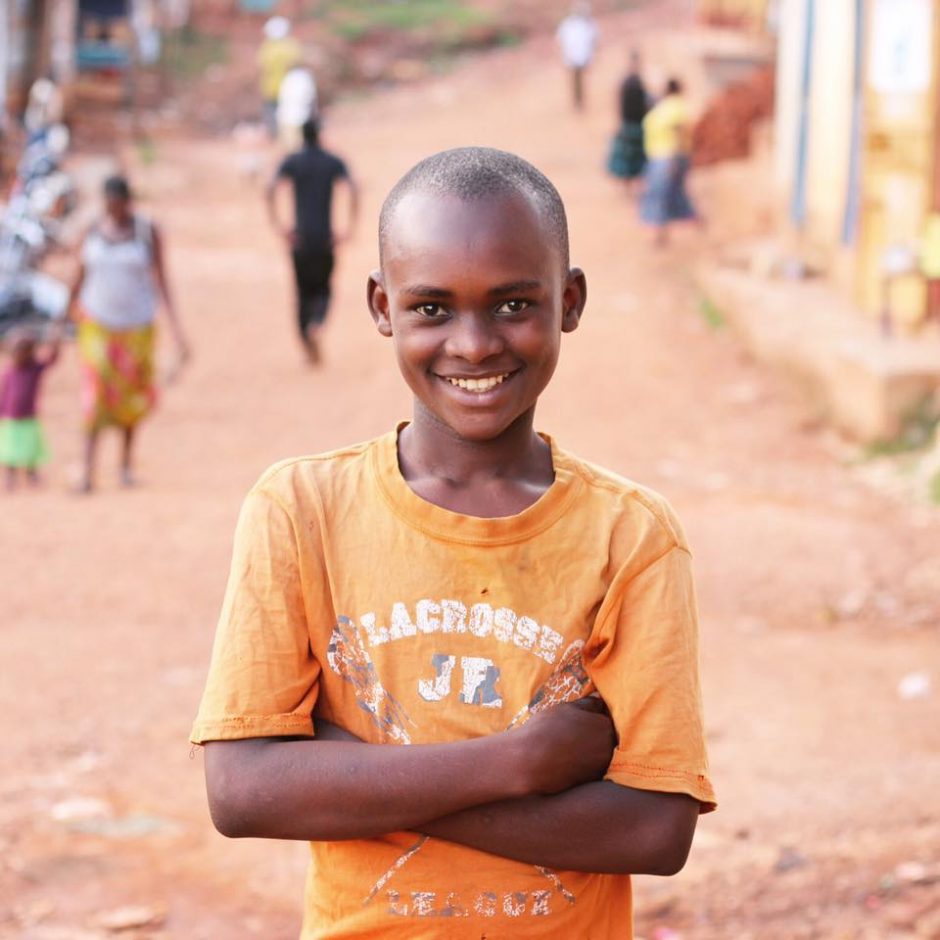 ❤ HASSAN IS SPONSORED BY ZARA IMRIE ❤


Hassan’s father died from Aids when he was only two months old. His father used to be a soldier. When I asked Hassan what he would like to become when he gets older, he immediately said that he wants to become a soldier, just like his dad was, because he also wants to protect people. Hassan grew up in Gulu in Northern Uganda and lived there with his grandparents. Since a few months he is living with his mother – 22STARS artisan Beatrice Anane – and his five siblings in the Acholi Quarters in Kampala. His mother is HIV positive and suffered for a long time also from goitre. She struggles to send all her kids to school, but is happy to have Hassan close to her again. Hassan loves living with his mother and siblings and he is eager to hear more stories about his diseased father.