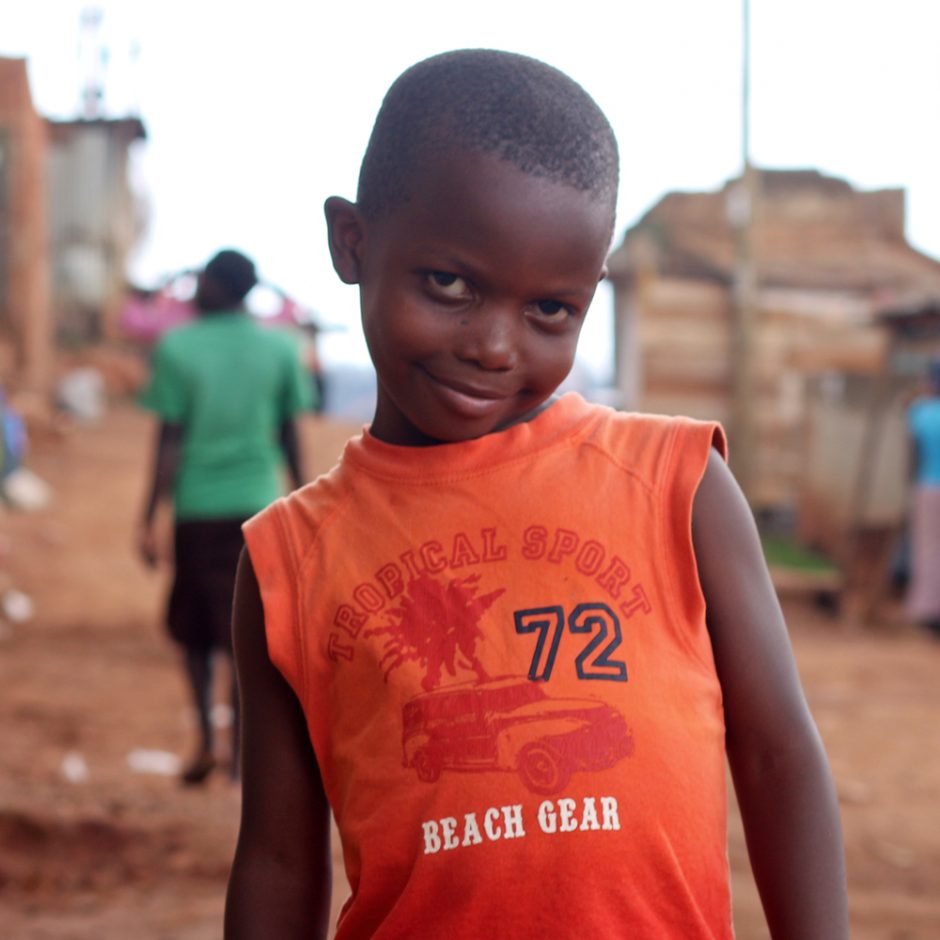 ❤ ARAFAT IS SPONSORED BY THERESA GROTENDORST ❤

This is Lubuwa Arafat and he is 6 year’s old. His mother is called Rukiya Amotti and his dad is called Lubuwa Badiru. Both his parents work in the stone quarry, crashing stones all day for little money to just buy food for him and his three brothers and sisters. He wants to become a policeman when he grows up. Because when he sees a thief that steals something he wants to arrest that person.