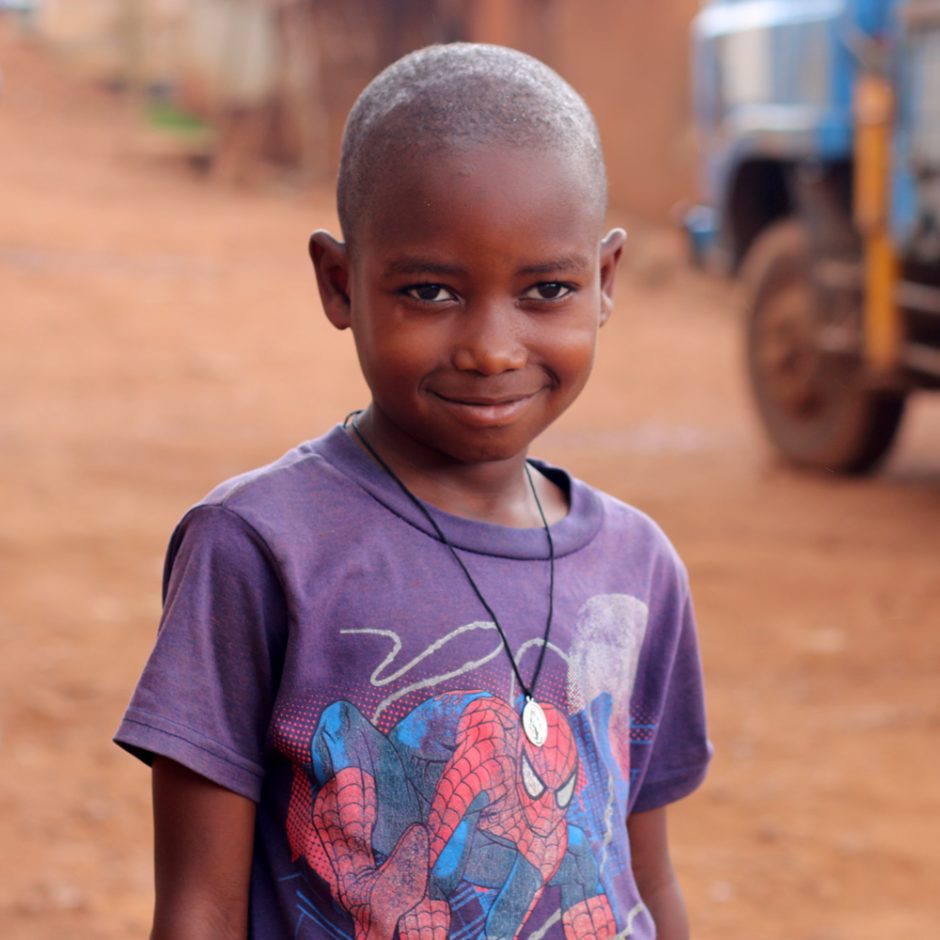 ❤ MOSES IS SPONSORED BY JEAN SIBLEY ❤

This little boy is Babale Moses. He is 8 years old. He stays with his aunt, the sister of his father, because his mother never married his father and dumped him after he was born so she could go with another man. His father is called Nakiyoya Haderan. Moses would like to become a teacher when he grows up, so that he can tach his little ones. He is going now to Primary 2 and is already teaching other children in the stone quarry what he has learned in school.