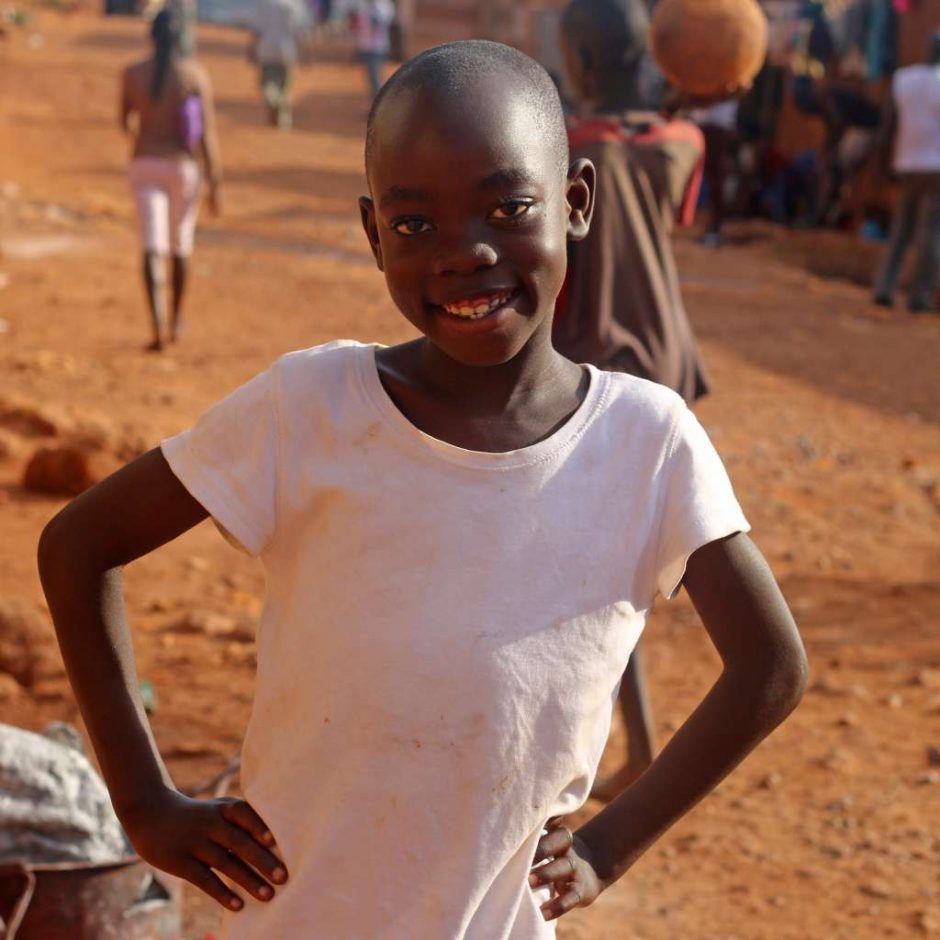 ❤ NELLY IS SPONSORED BY ISABELLA INNIS ❤

This little next top model is called Amolo Nelly and is 8 years old and is going to primary 3. She is an orphan, since her mother died of HIV aids and she never knew who her father is. Her mothers name is Apio Janet. She now stays whith her auntie who is also HIV positive. For a living her auntie crushes stones in the stone quarry and sells sometimes also paper beads. Nelly loves posing for pictures, that’s why I think she should become a model. However Nelly herself wants to become a nurse when she grows up, because they help people.