Visit to the Lukodi Massacre Memorial in Northern Uganda 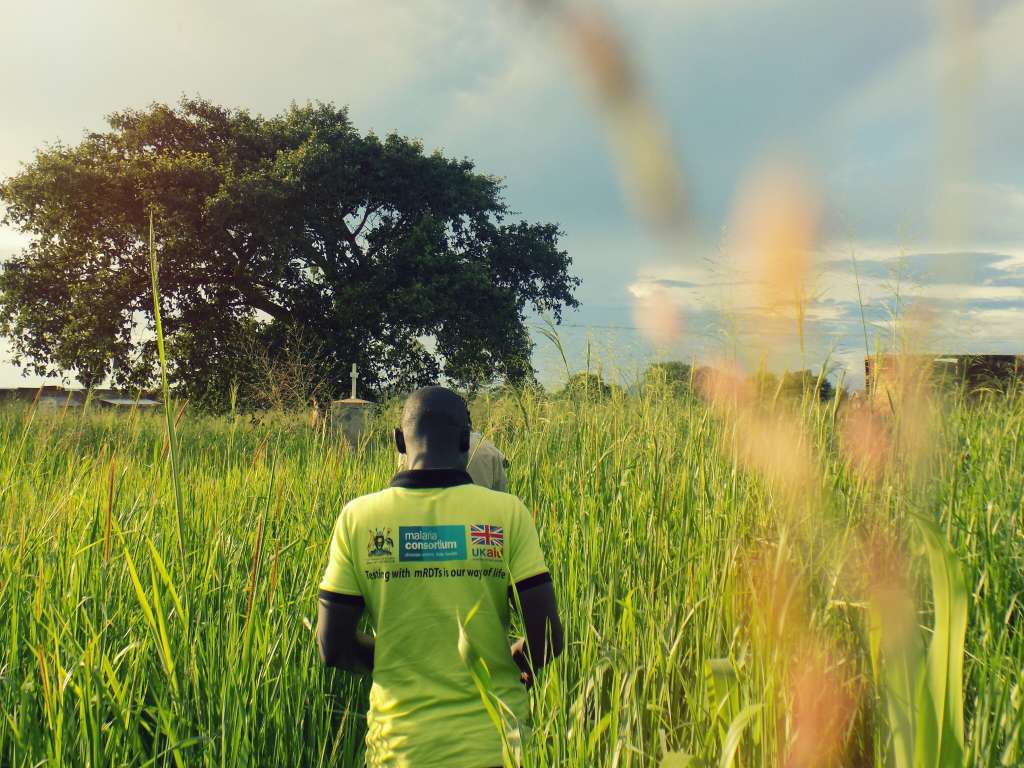 Our 22STARS designers are talented Acholi women who survived the war in Northern Uganda. With every purchase you make an impact on their lives! I am happy to tell you that with the help of 22stars two of our designers went back to Gulu to build a house. Some of my other designers also go back to Northern Uganda now and then to support their families.

Although there is peace now in Uganda and a lot of NGO’s helped the people in the North to start a life again, you can still see the terrible effect the war had on the people and how they are still struggling to make a living. When I visited Gulu I also went to the Lukodi Memorial of the Lukodi village, 17km away from Gulu, as you can see in this short movie. In 2004, the Lord’s Resistance Army (LRA) raided the village of Lukodi, and carried out a massacre that led to the death of over sixty people. One of the survivors told me how his children and friends got slaughtered. So horrible. Lukodi is just one of the many villages in Northern Uganda that suffered from persistent LRA attacks, leading to the death of several people. Northern Uganda has been under conflict for over twenty years, as a result of a civil war waged mainly between the rebels of the LRA and the Government of Uganda. The impacts of the conflict have been devastating, characterized by the displacement of over 1.8 million people into IDP camps, loss of lives, and abduction of over 38,000 children by the LRA to serve as childsoldiers and sexslaves.

My designers dream of going back to what was once their home villages to build a life there. But since the war has destroyed so many things and there are no jobs in the North it is still a long way to get there.

Make an impact and help our designers by purchasing their jewellery or getting involved in another way.